The KUNGWINI Parliamentary Constituency Office (PCO) in Tshwane is commended for having partnered with Dr. Mahamed Hussain during it’s “Back to School Campaign”. Dr. Hussain was born in Bronkhorstspruit and practiced medicine in Kwaggafontein (former Kwa-Ndebele) but, due to harassment by apartheid security police, he migrated to Canada where he pursued his medical career.

He also championed a programme and conducted free diagnosis tests at Sizanani School for the Disabled and assisted the Educators and School principals by introducing a WORK PERFORMANCE System which he funded from his own pocket.

He toured schools with the PCO during February 2013 and conducted motivational taks and inspired learners at various schools focusing on the importance of Maths and Science and specifically motivated the 2013 Grade 12 Matriculants.

As Dr. Hussain is about to return to work in Canada the Kungwini PCO will be observing Human Rights Day in a  function on “The Right to Education vs. the Child’s Responsibility/duty to be Educated” to be attended by a 90 -year-old farm dweller who never attended class but always transported the farm owner’s daughter to school by horse cart.

Want to join the discussion?
Feel free to contribute! 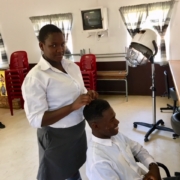 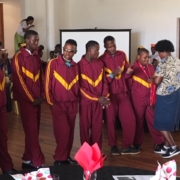 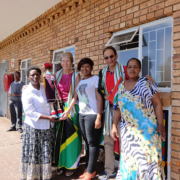 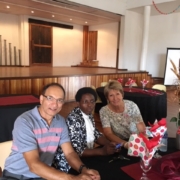 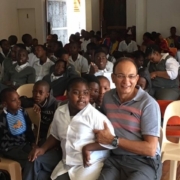 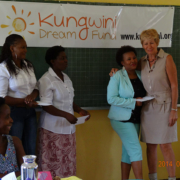 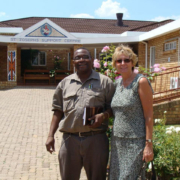 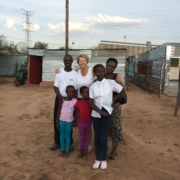 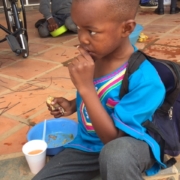 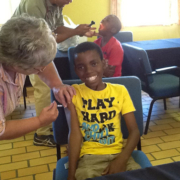 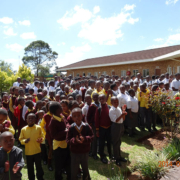 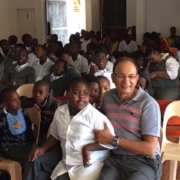 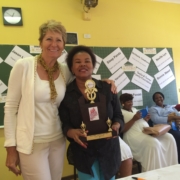 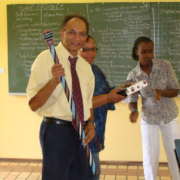 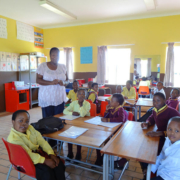 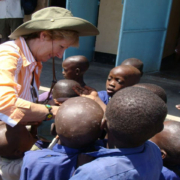 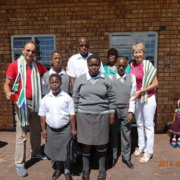 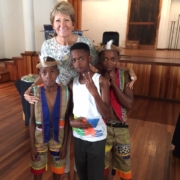 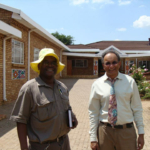